Long-term care insurance prices are going up in 2015

New research on the cost of long-term care insurance shows the importance of shopping around for the best price.

While costs for the best-selling long-term care insurance policies are going up, the gap is widening between the lowest and highest prices for the same coverage, according to an analysis by the American Association for Long Term Care Insurance. 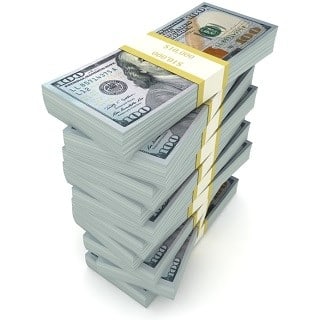 The association’s 2015 “Long Term Care Insurance Price Index” found that the overall cost for new coverage rose 8.6 percent compared to a year ago:

Single women pay more for coverage because they tend to live longer than men and need care longer — an average of 3.7 years compared to an average 2.2 years for men, according to the National Clearinghouse for Long Term Care Information. About 70 percent of today’s 65-year-olds will need long-term care at some point in their lives.

Health insurance, including Medicare, generally does not cover long-term care, which pays for assistance with daily activities, such as eating, bathing and transferring in and out of a chair or bed. Long-term care insurance can cover care that’s provided at home or at assisted living, nursing home or adult day care facilities.

The association’s price index is based on a review of top-selling policies by leading long-term care insurance companies. Prices for comparable coverage vary more widely this year than last year.

“In some situations the difference between the lowest-cost policy and the highest cost was 34 percent, but it could be as much as 119 percent,” association director Jesse Slome said in a statement. “Our average 55-year-old woman could pay as little as $890 a year or as much as $1,829 based on which insurer she buys from.”

Long-term care insurance rates are going up because of higher claim costs and continued low interest rates, which limit insurers’ earnings on investments, an important source of revenue for insurance companies.