The average cost of homeowners insurance in 2022 is $2,779. Our guide tells you how much home insurance costs on average in every state.
Written by: Barry Eitel

Barry Eitel is a content writer and journalist focused on insurance, small business and finance. He has researched and written about personal finance since 2012, with a special focus on entrepreneurship, freelancing and other small business operations. His writing on insurance and small business has been featured in 7x7, Brit + Co, Intuit Quickbooks, Bankrate, Policygenius and Lendio.

Nupur Gambhir is a content editor and licensed life, health, and disability insurance expert. She has extensive experience bringing brands to life and has built award-nominated campaigns for travel and tech. Her insurance expertise has been featured in Bloomberg News, Forbes Advisor, CNET, Fortune, Slate, Real Simple, Lifehacker, The Financial Gym, and the end-of-life planning service.

Insure.com’s analysis of rates from top insurers for every state and nearly every city — down to the ZIP code — found the average cost of homeowners insurance to be $2,779. That’s the average for a home insurance policy with $300,000 in dwelling coverage, $300,000 in liability insurance and a $1,000 deductible.

States with frequent hurricanes, hailstorms, tornadoes and earthquakes tend to have higher home insurance rates. To get the best rates for your situation, shop around with at least three insurance companies. By comparing rates from multiple insurers, you can make sure you’re getting the best possible coverage at the lowest price.

How much is home insurance?

The average cost of homeowners insurance is $232 per month. But rates vary significantly from state to state and from city to city.

Home insurance costs per month range from the highest in Oklahoma at $443 to the lowest in Hawaii at $49.

Pay close attention to the fine print regarding deductibles. Insurers have been hard hit the last few years and some are now requiring percentage deductibles, especially if you live in a coastal region, says David Marlett, managing director of the Brantley Risk and Insurance Center and a distinguished professor of insurance at Appalachian State University.

“A wind/hurricane/named storm deductible of 2 to 5% is pretty common. It can certainly add up considering the value of coastal properties,” explains Dr. Marlett. “If you insure a home for $500,000 replacement cost and have a 5% ‘named storm’ deductible, the consumer pays the first $25,000 for losses from a tropical storm or hurricane.”

Dr. Marlett suggests homeowners get quotes from multiple companies and ask each insurer to provide a quote based on a $500, $1,000 and $2,500 deductible option. Compare these quotes against each other — and remember to ask about any available discounts.

It’s no secret that homeowners insurance premiums vary greatly depending on your ZIP code.

Rankings for the priciest ZIP codes were determined by identifying the ZIP code with the highest average rate for home insurance in each state and then listing them in descending order. For the cheapest, rankings were determined by identifying the neighborhoods with the least expensive average rates for home insurance and then listing them in ascending order, for the following coverage level:

An Insure.com analysis of the average cost of home insurance for nearly every ZIP code in the country found that the highest homeowners insurance rates in the nation belong to ZIP code 77471 in Rosenberg, Texas — about 30 miles outside Houston. ZIP codes in Weatherford, Oklahoma and Hubert, North Carolina rank second and third, respectively.

It’s no surprise that many of the most expensive ZIP codes for homeowners insurance are in states that experience lots of severe weather. The most expensive ZIPs in Texas, Louisiana, Mississippi, Alabama, the Carolinas and Massachusetts all have coastal areas prone to catastrophic storms that are costly to insurers, who then pass that cost to homeowners. Texas, Kansas, Oklahoma, Florida, Alabama and Mississippi have a lot of tornadoes as well.

The more claims paid out by insurers for damage due to wind, hail and flooding, the higher homeowners insurance costs will be for everyone.

The top 10 most expensive locations for home insurance

ZIP Code 96813, one of several Honolulu, Hawaii ZIP codes, has the lowest average homeowners insurance cost in the nation, but dozens of other Hawaii ZIP codes are also among the cheapest in the country. Why does Hawaii have such low home insurance rates? One factor is that standard home policies in Hawaii do not absorb high claims costs for hurricane damage. Ever since Hurricane Iniki in 1992, homeowners in Hawaii must buy separate hurricane damage policies, says Michael Barry, chief communications officer of the Insurance Information Institute (III).

Hawaii is also one of the few states that doesn’t allow insurance companies to use credit ratings when pricing policies. Other locations on the cheapest list are low compared to the rest of the country, in part, because of the following factors:

To give you an idea of which insurance companies in your area offers the lowest rate, below are average annual premium by company for an insurance policy with  homeowners coverage limits of:

We compiled the nationwide average costs of home insurance based on different amounts of coverage, based on an analysis by Insure.com. All come with a $1,000 deductible.You can compare average rates for 10 different coverage levels in the table listed below. Get even more information by reading our recommended coverage level guide.

Factors that affect the cost of homeowners insurance

Location plays a major role in the cost of homeowners insurance policies. Here’s what insurers consider related to location:

Home insurance rates are also based on other factors, including:

More specifically, each state has its own unique situation that may cause insurance rates to increase or drop. Look at how recent events have affected the states with the largest increase and decrease in homeowners insurance premiums:

Oklahoma home insurance rates: 91% higher than average
Oklahoma is the most expensive state for homeowners insurance in the country. It ranked sixth in the country for major hail events, with 208 occurring in 2022, according to the National Oceanic and Atmospheric Administration’s Storm Prediction Center. Andrew Schallhorn, Deputy Commissioner of Financial Regulation and Chief Actuary for the Oklahoma Insurance Department, explains, “Homeowners rates in Oklahoma are high for many reasons including weather (tornados, hail, ice).”

Kansas is part of the “Tornado Alley” — an area where destructive tornados are more likely to occur. Kansas had 68 tornados in 2022 and was ranked fifth in the country for such windstorms by The National Oceanic and Atmospheric Administration’s Storm Prediction Center. Besides tornados, hail damage is another reason home insurance rates are much more expensive in Kansas than in most other states.
The NOAA ranks Kansas fourth in the U.S. for major hail events. The Kansas Insurance Department estimated losses of $220,840,165 in 2022 from windstorms, tornados and hail, which contributes to Kansas’ high homeowners insurance rates.

Arkansas home insurance rates: 51% higher than average
Arkansas sits at a vulnerable location for many natural disasters. The state of Arkansas is affected by tornados, flooding, wildfires, earthquakes, droughts, snow and hurricanes. According to The National Oceanic and Atmospheric Administration, Arkansas had 39 tornados in 2022.

California is one of the least expensive states for home insurance. The annual home insurance cost of $1,380 is a statewide average and doesn’t include coverage for flooding and earthquakes. Both plans are optional for homeowners and must be purchased separately.

Hawaii home insurance rates: 79% lower than average
Hawaii enjoys the country’s lowest homeowners insurance rates thanks to its location. Mild weather and a low incidence of natural disasters make it the most affordable place to be a homeowner. However, banks require a supplemental hurricane insurance policy to approve a mortgage in Hawaii.

How to save on homeowners insurance

No matter where your home is, there are some ways you can save some money on your policy.

Compare insurance quotes: Always compare home insurance quotes from at least three companies at least once a year. The best company for you today might not be the best later if your circumstances change, like if you file a claim or remodel your home. Even if nothing changes, it always worth it to compare competitors regularly.

Get all the discounts that match your homeowner profile: Insurance companies offer discounts for people in different situations, like if you are a first-time homeowner or upgrading your security system. Look into bundling your home and auto insurance, too. Raise your deductible: If you’d rather pay more out-of-pocket if something happens than pay higher insurance premiums, you could look at raising your deductible. High deductible insurance can reduce your payments by between 20% and 40% depending on your insurance company and coverage.

How much did homeowners insurance increase in 2022?

Barry Eitel is a content writer and journalist focused on insurance, small business and finance. He has researched and written about personal finance since 2012, with a special focus on entrepreneurship, freelancing and other small business operations. His writing on insurance and small business has been featured in 7x7, Brit + Co, Intuit Quickbooks, Bankrate, Policygenius and Lendio. 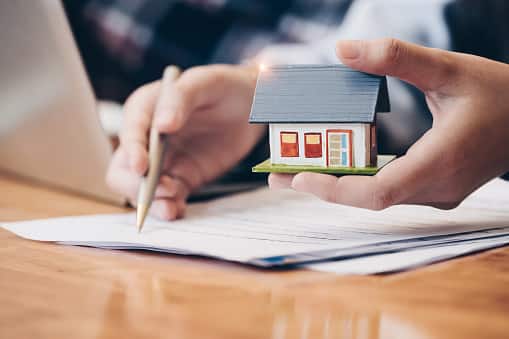 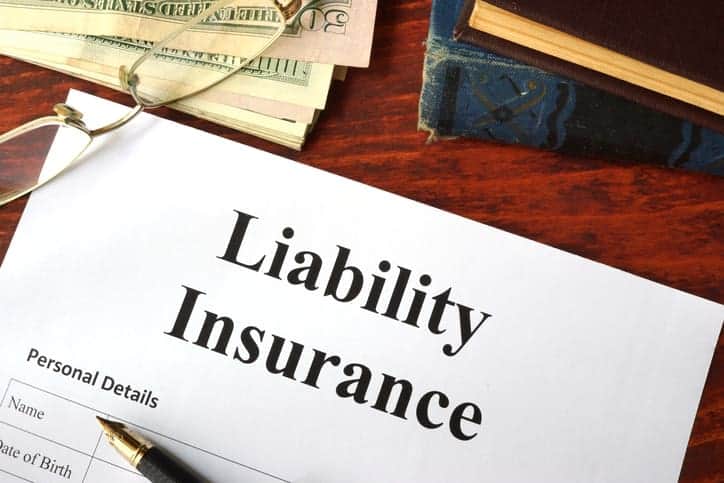