Medicare: How it works with other insurance

You’ve become eligible for Medicare, but you already have other health insurance. What should you do?

This is a common question for people who turn 65. Maybe you’re still working and have employer-based health insurance or you’re retired and have coverage through your former employer. Or maybe your spouse has insurance and that plan covers you.

There are many ways in which you might be eligible for Medicare and still have other health insurance.

What happens if you have other health insurance besides Medicare? 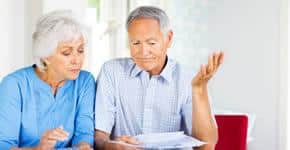 Health insurers have policies in place to guide them when people have multiple health insurance plans. It’s called COB, which protects insurance companies from making duplicate payments or even reimbursing for more than the healthcare services cost.

Insurance providers work together to coordinate benefits and they use COB policies to figure out who is the primary insurer and who is secondary:

Let’s look at an example of how this would work if you had two health insurers. You go to the doctor and the services cost $200. The primary insurer pays its amount. Let’s say that’s $100. The secondary insurer then picks up its portion — if the plan covers those services — up to 100% of the total cost. The rest is on you if the doctor is still owed money.

Having dual insurance plans paying for your care can be a positive, but the downside is you pay two premiums. You may also have deductibles for two health plans. Plus, you would need to coordinate with two health insurance plans.

Dual health plans may make sense if you expect to need many health care services over the next year. In that case, the two plans could help reduce out-of-pocket costs and offset the two premiums you would pay. However, if you don’t expect to see a doctor much and don’t have many prescriptions, having two health plans — and two premiums — probably isn’t worth it.

Which is the primary insurance plan?

Let’s look at different scenarios in which you might have additional insurance to Medicare and see which of the insurers would pay first:

Much like other insurers, Medicare has its own COB rules with commercial health plans. This sets up a game plan as to which one pays first.

Here’s how Medicare payments work if your employer covers you:

Also, you don’t have to sign up for Medicare when you become eligible on your 65th birthday. Medicare gives you three months after your birthday to make the decision. There is additionally a special enrollment period when you or your spouse retires and potentially loses health insurance. That period lasts eight months.

However, if you get insurance through your employer or your spouse’s company and you decide after the enrollment period to sign up for Medicare, you may need to pay a 10% penalty on future monthly premiums.

However, there is no reason normally to keep an individual or marketplace plan once you have Medicare. Once you have Medicare, it’s illegal for someone to sell you a marketplace or individual market policy. You’re ineligible for tax credits or subsidies to help pay for an ACA plan, so if you were to keep that plan, it would be at full price. Marketplace plans generally has no COB with Medicare, so it wouldn’t work as secondary insurance either.

You can sign up for Medicare even if you’re retired and get health insurance through a former employer.

Medicare generally pays first if you have a health plan through your former employer. The group health plan pays second.

If you’re a retired federal employee, Medicare is the primary payer with the Federal Employees and Health Benefits Program the secondary payer.

The Veterans’ Affairs isn’t an insurance plan, so if you want coverage for services outside of the VA system, you’ll want to get Medicare.

If you have both veterans’ benefits and Medicare, and you choose to use your VA benefits instead of Medicare, you typically must be treated at a VA facility to be covered by your VA benefits. However, the federal government has loosened restrictions on seeing a provider outside of the VA, so you should ask the VA prior to treatment to authorize services elsewhere.

Medicare may also pay part of your copayment if you receive VA-authorized care by a doctor or hospital not part of the VA. Medicare doesn’t cover services within the VA.

Unlike the other scenarios on this page, there is no primary or secondary payer when it comes to VA vs. Medicare. Having both coverage gives veterans the option to get care from either VA or civilian doctors depending on the situation.

Medicare usually is the primary payer for covered services for active-duty military with TRICARE. TRICARE is secondary and may pay Medicare deductibles and coinsurance, as well as for some services not covered by Medicare. You’ll then pay for the services that neither Medicare nor TRICARE covers.

TRICARE FOR LIFE (TFL) is what TRICARE-eligible individuals have if they carry Medicare Part A and B. TFL benefits include covering Medicare’s deductible and coinsurance.

The exception is if you need medical attention while overseas, then TFL is primary. Medicare only provides coverage in the U.S. and U.S. Territories. If you live overseas you must keep Medicare Part B active in the U.S. to remain eligible for TFL, even though Medicare doesn’t cover you overseas.

If you’re on Medicare, Medicare pays first and COBRA is secondary. The one exception is for people with End-Stage Renal Disease. In that case, COBRA pays first.

Your COBRA coverage usually ends if you enroll in Medicare. You might be able to get an extension on your COBRA if Medicare doesn’t cover some of the services offered on the COBRA plan, such as dental insurance. In that case, it might make sense for you to keep COBRA.

You can also enroll in COBRA if you become eligible and you already have a Medicare plan. In that case, you’ll want to see whether the extra cost for COBRA is worth it. For instance, it might be a good idea if you have high medical expenses and/or the COBRA plan has generous offerings.

You’re able to have both Medicare and Medicaid. In fact, it’s fairly common for people in nursing homes to have both coverage help pay for their care.

Medicaid is always the payer of last resort when it pertains to COB. So, Medicare will pay first; Medicaid is the secondary payer. You’ll want to make sure you visit in-network providers for both Medicare and Medicaid, so you get covered by both plans.

Medicare doesn’t normally pay for medical services when other insurance entities would provide coverage instead. It might provide secondary coverage. This includes:

However, if your claim is denied under these areas, Medicare will make payments — to the extent that the services are covered under Medicare.

Let’s take a look at each scenario and see which would serve as the primary and secondary payer.

As you can see, there are many scenarios and results when it comes to COB and Medicare. When deciding whether to have dual health insurance plans, you should run the numbers to see whether paying for two plans would be more than offset by having two insurance plans paying for medical care. If you have further questions about Medicare and COB, call Medicare at 855-798-2627. 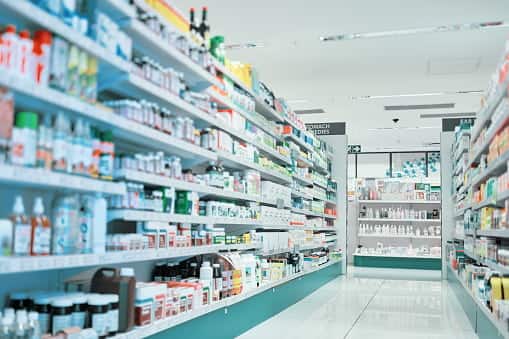 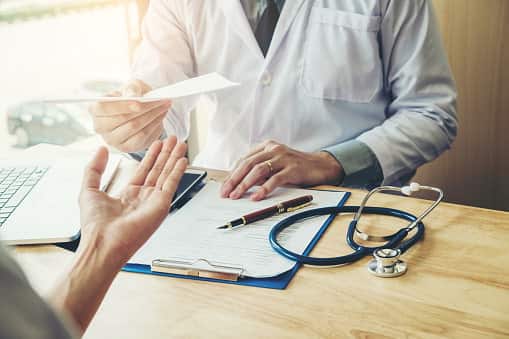 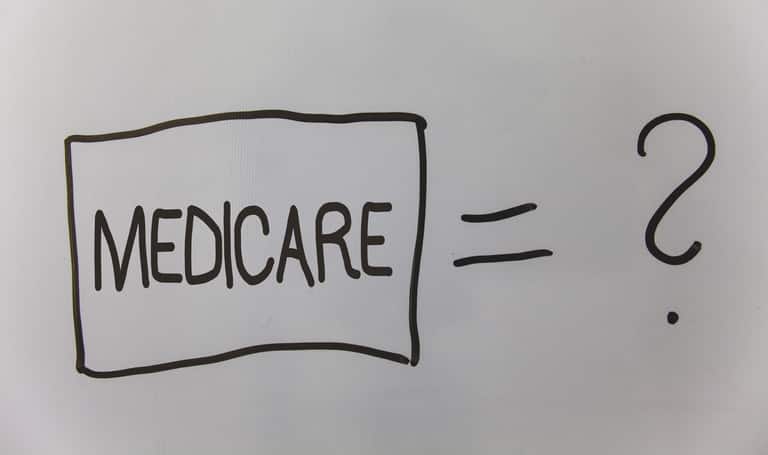