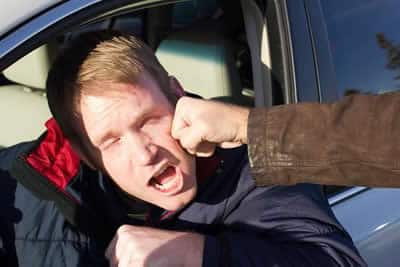 Many of us are our own worst enemies. We’ll do something just plain dumb that leads to an embarrassing car insurance claim. It gets even more embarrassing when your claim is denied.

We’ve collected 10 real-life examples of awkward insurance fails from our files of reader questions. Even if you can’t recover claims money, you can try to salvage your dignity. 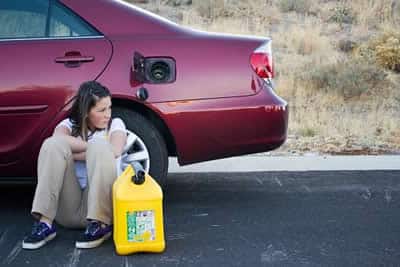 My daughter ran out of gas. Someone took her gas can but it had diesel and they put it in her car not knowing it was the wrong type of fuel.Now of course the car isn’t working right.We need to tow the car and to flush the tank. Is this covered by insurance?

You’re out of gas and out of luck. Your car insurance policy won’t cover personal negligence like this.

Forgot where I parked my car 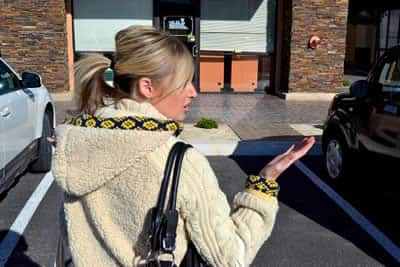 I went out one night and forgot where I parked my car and cannot find it. Do I need to report it as missing to my insurance company? I can’t guarantee that it was stolen. Is that covered by most full coverage insurance policies?

You don’t have an insurance claim yet because you need proof that your car was stolen. If the police determine it was stolen and you have comprehensive coverage, you can file an insurance claim by submitting the police report. You’ll have to pay your deductible. If you simply “lost” your car and can’t find it, you’re out of luck. Try putting up “lost car” signs or posting an ad on Craigslist. 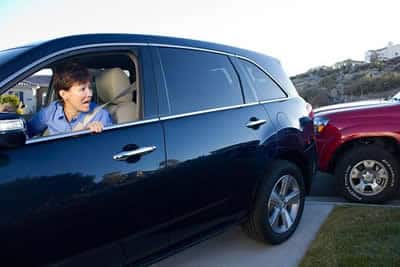 I’ve backed into my neighbor’s car like three times now.Will my insurance go up because of these claims? What do you think it will take for my neighbor to move his car so I don’t hit it? He’s an idiot.

Three at-fault accidents almost certainly will trigger a rate increase, especially if they happened within a brief span of time.

As for your neighbor, if he hasn’t gotten the hint by now, he isn’t going to park elsewhere. Instead, try placing a note on your own dashboard that reminds you to “Watch the heck where you’re going!” 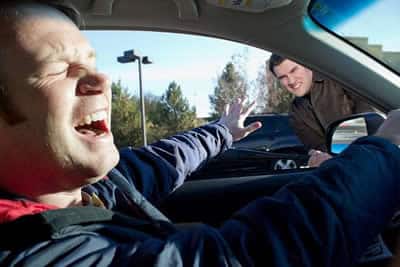 My ex’s new boyfriend tracked me down because he heard things.He didn’t catch me with her but he was still mad and attacked me while I was in my car.Can I claim those injuries through my car insurance? Also, he scratched the car up, which I guess I could claim as vandalism, right?

You can check with your car insurer, but since the attack had nothing to do with your use of the vehicle, you’re probably on your own for medical expenses. The attack just as easily could have happened when you were standing on the sidewalk.

As for the vandalism claim, first you must file a police report to document that someone else caused the damage. You’ll need comprehensive insurance to make a vandalism claim, and there will be a deductible. 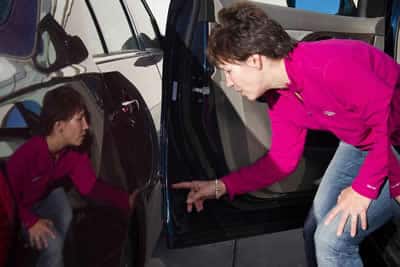 I opened my car door into my husband’s car and don’t want to tell him.Can I make a claim and get it fixed without him knowing?

This will require stealth and deception. You can make a collision claim, but you’ll have to get the car to a repair shop without his knowledge. If you’re listed as an insured individual on the policy, you may be able to sneak an automobile insurance claim through without your husband’s knowledge, but you’ll have to intercept mailings and phone calls from the insurer. You’ll also have to cough up the deductible.

You’ll have to decide if it’s worth the trouble.

Sue husband for pain and suffering? 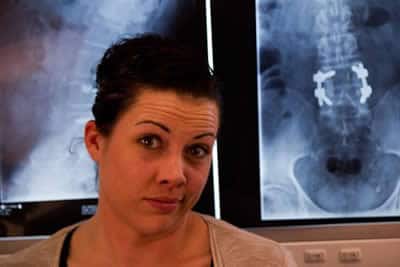 I have stiffness in my neck and lower back from being a passenger in an auto accident. I wanted to know what I am entitled to for pain and suffering and the best route to take since my husband was driving and was at fault. Can I make a claim against my husband or even sue him? I joked that I would but now I’m kind of serious about it.

You can sue your husband if you want to, but unless you’re planning on divorcing, you’ll likely be going after your own assets.

It makes more sense to file a claim on your auto insurance policy for medical costs. Otherwise, you’ll end up using your lawsuit settlement money to pay for a divorce lawyer.

13-year-old stole car and crashed into garbage can 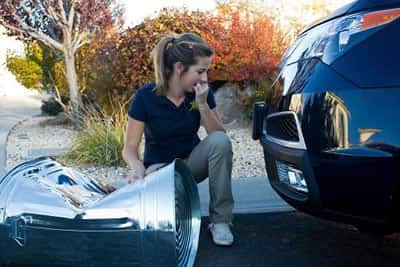 It sounds like your auto insurance company is trying to keep your teen off the road. This is an unusual request, but it can happen.

Most insurance companies would not insist that charges be filed against your child before they pay the claim.Under normal circumstances, you could make a claim for repairs under your collision coverage. In the future, keep your keys locked away until your son learns driving skills.

Teaching step-daughter to drive, but no license or learner’s permit 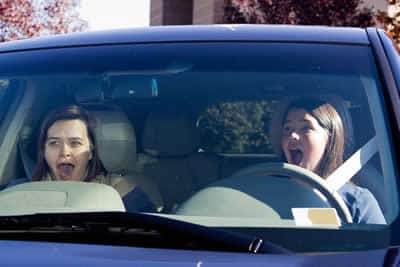 I was teaching my stepdaughter how to drive, and I don’t have a valid license. She is only 14 and without a permit. She hit another car and I got ticketed for wrongful entrustment. Will insurance cover this accident?

This will depend on state law and the terms of your car insurance policy. But generally, most companies would reject a claim like this, since you’re unlicensed and your stepdaughter lacks a learner’s permit.

Making a claim without my parents knowing 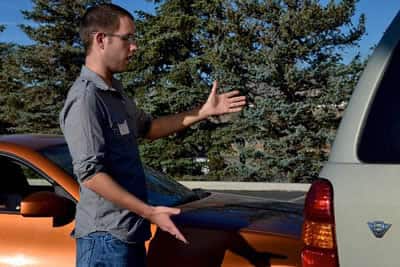 How do I make a car insurance claim without my parents knowing? I have their car at college. I just want to make the claim or whatever and not tell them.If I tell them they will take the car away and that would make me miserable.

Better get used to walking or find yourself a bus schedule. Since your parents are the insured on the policy, you won’t be able to make a secret auto insurance claim. If you want to keep the damage quiet, your best bet is to pay for the repairs yourself and leave insurance out of it.