Access to — or insurance coverage for — alternative health care benefits is provided in these ways:

Despite the growing popularity of CAM, insurance coverage is sparse and often limited to more established treatments like chiropractic care, according to AARP. It is also important to note that Medicare does not cover alternative care that it deems experimental or not medically necessary.

The best approach if you have group health insurance through an employer is to ask your employer to investigate the cost of alternative treatment coverage and add it as a covered benefit for the next year. Or, if you are buying individual coverage, ask your insurance agent to find a policy with CAM coverage and then weigh the premium costs and benefit limits.

Some states mandate coverage for certain treatments that are considered alternative. These mandates apply to certain group health plans offered by employers but not individual policies. According to the Council for Affordable Health Insurance, for example:

If your claim for CAM treatment is denied, first make sure that the treatment you received is a covered benefit under your plan. If it is, then NCCAM recommends you check with your practitioner’s office to see if there was a billing coding error made when the claim was sent in. If you think your insurer made a mistake in denying your claim, request a review directly from the insurer. And if that still doesn’t settle matters, you can file a formal appeal of the denial with the insurer.

Coordination of benefits: Benefits of having two health insurance plans By Nupur Gambhir 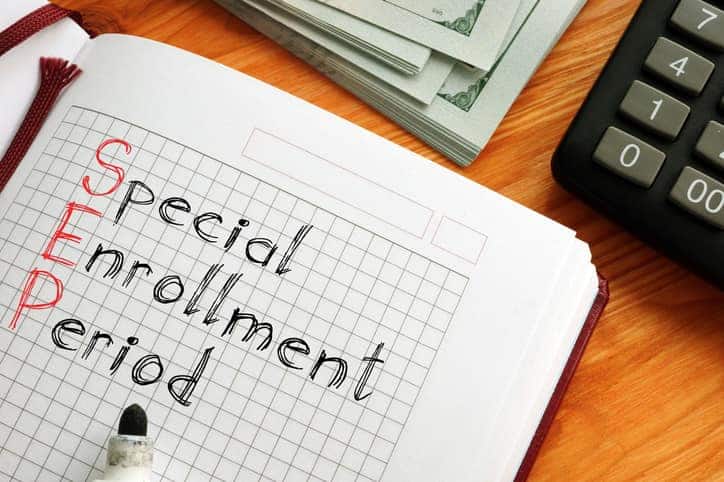