The Larry King case: How not to do a life settlement

For anyone considering entering into a life settlement, TV host Larry King’s experience offers a cautionary tale. Life settlements are transactions in which a life insurance policyholder sells his policy to a third party because the policy is no longer needed and/or wanted. The new owner takes over premium payments and receives the full death benefit when the insured dies.

Generally you would enter into a life settlement because your beneficiaries no longer need the funds or your premium payments have become unaffordable.

The 73-year-old King thought it was a way to make a quick buck — or a quick million bucks.

According to a lawsuit filed in October 2007 in U.S. District Court in Los Angeles against the Meltzer Group insurance brokerage, in February 2004 King bought a new life insurance policy for $10 million and within a few weeks resold it for $550,000, under the advice of the Meltzer Group. He also held a $5 million policy from 2002 that he was advised to keep, even though the premiums were higher than the policy he “flipped.”

But apparently King had little understanding of the financial transactions to which he was agreeing. He now alleges that he should have received “millions of dollars more” for his life settlements and that the deal was not in his financial best interests. In addition, King claims he was unaware that due to his age and declining health, he may have trouble securing future life insurance.

What we can learn from Larry King

King’s lawsuit shows that he neglected to ask necessary questions before signing his life settlement paperwork. Here’s what King should have asked:

Types of life insurance — what’s best for you? By Huma Naeem

Burial insurance: What it is and how it works By Nupur Gambhir

Mortgage protection insurance: Who needs it and why By Huma Naeem 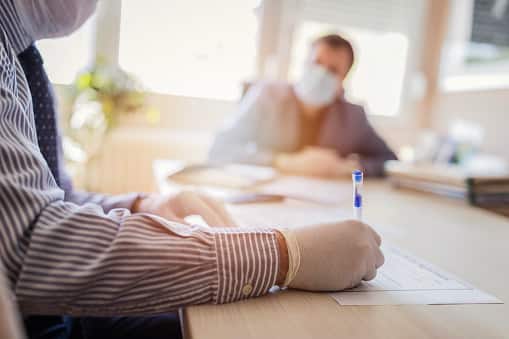 What is demutualization and what does it mean for policyholders? By Laine Adley
Get instant quotes now !