Life insurance companies are bracing themselves for a tough time in Tallahassee, Fla., on May 19. Insurance Commissioner Kevin McCarty has ordered MetLife and Nationwide to appear at the state capital to justify what some critics are calling an industrywide epidemic of willful blindness: Failing to attempt to find beneficiaries of policies.

MetLife and Nationwide are the first to be subpoenaed but unlikely to be the last. And life insurance companies also face challenges from other states, notably California, where Manulife’s John Hancock life insurance unit has agreed to pay $20 million to resolve what is becoming a huge headache for the $5 trillion industry. 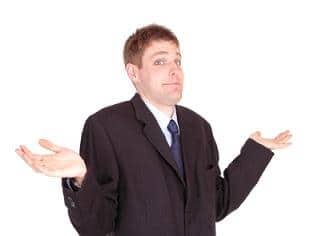 Proving that life insurance companies did something illegal will be difficult, because they have the law — and tradition — on their side. When someone dies, it is the responsibility of beneficiaries to claim the money in a policy. The insurer is supposed to help, but is not required to seek out beneficiaries.

If life insurance money isn’t claimed it is supposed to be put into an account that is eventually “escheated,” or turned over to the state, unless the beneficiary makes a claim. The assets in the state pool are available should the beneficiary ever find out the money is there.

But here’s where it gets sticky. A Social Security Administration database called “Death Master” is activated when someone dies, and it can provide insurers with specific knowledge about the deceased, such as Social Security number, birth date and last known address.

Insurers use this database to identify clients who have died, but only certain clients: those with annuities. Since annuity payments from insurers stop when a client dies, saving the insurer money, most use Death Master for this purpose.

In contrast, the state of Florida says that insurers turn a blind eye to Death Master when it comes to life insurance policies because they want to delay payments. By willfully not determining that someone has died, life insurers can draw down the cash value in a permanent life policy to pay the annual premiums until it’s gone, at which point the policy is canceled.

Ignoring the death of a  term life policyholder also pays off for insurers – they can continue to collect interest on the money until someone claims it — say Florida officials.

“To use the knowledge of death to discontinue policies but not use the same knowledge to pay death benefits … may be a violation of statute,” says Jack McDermott, director of communications for Florida’s insurance department.

There’s an additional upside to ignoring customers’ deaths. Knowing about the death of a policyholder might obligate the insurer to do a costly search for the beneficiary, whose name is on the policy, requiring the services of an entire department. The onus is now largely on the beneficiary, who may often be in the dark about whether a policy even exists.

Insurance companies deny that they are knowingly withholding payments to both beneficiaries and the states.

Florida and California, which is holding a similar hearing on May 23, say they have evidence to the contrary, however.

“One red flag is the lack of money that the industry as a whole is escheating to the states for unclaimed life insurance proceeds,” observes McDermott.

States have a new ally in their fight: a privately held company called Verus Financial is working with state agencies to audit companies for “escheatable funds.” Verus didn’t comment. Its president is a former FBI special agent and two of its executive committee members were formerly with American International Group (AIG), the world’s largest insurer until it collapsed and took a government bailout.

Verus has sparked an effort by states to claim funds from life insurers for themselves and beneficiaries, an investigation that now includes 35 states. And according to The Wall Street Journal, a 10-state group of regulators at the National Association of Insurance Commissioners also is looking into the matter.

How much money is up for grabs from insurers? It depends whom you ask.

The ACLI says insurers pay out about $162 million a day for life insurance policy benefits, but insurers privately admit that some of what should be paid falls through the cracks.

Michael Hartmann, founder of FindYourPolicy.com, a service that helps beneficiaries find what is owed them, asserts that “unofficially, over 25 percent of life insurance policies go unclaimed,” citing information he has received from insurance executives.

With this kind of money at stake, insurers have every reason to anticipate both a lengthy probe and a possible rule change to require better efforts to find beneficiaries.

“We haven’t been targeted yet,” says one life insurance executive who asked not to be identified. “But we assume we’ll be in the next wave.” 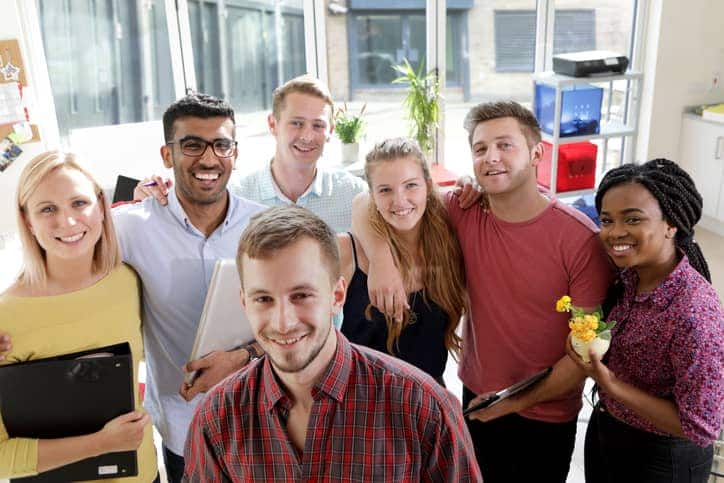