“Life insurance is an area where you can get cute, coy and clandestine,” warns John McManus, head of McManus & Associates, a New York City-based firm specializing in trusts and estates.

In some cases, an adult child lives with an elderly parent who dies. Other siblings may feel like they’re quickly losing track of the parent’s assets. In a situation like this, lawyers say the person taking care of — or living with — the parent who dies is in the catbird seat. Especially if there is no will, it will be hard to track down assets.

And even if there is a will, it still could be tough to find out what’s actually going on if the person closest to the deceased is named executor in charge of distributing the assets left by the departed. 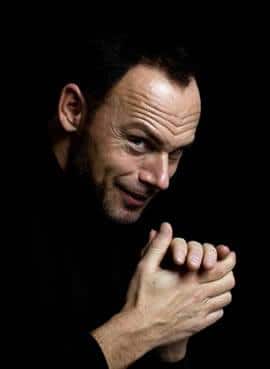 While some assets, such as homes, cars and furniture may be in a will, other assets might not be. Here’s where life insurance plays a major role in dividing families.

“Life insurance, IRAs and joint bank accounts don’t show up as part of the estate because they’ve already been distributed,” says McManus.

Love and money often work in collusion. A father marries a second time and has children from that marriage. He can leave money to a child from his first marriage, or even to his first wife, without the second wife even knowing about it.

If he has a life insurance policy naming his older children and first wife as beneficiaries, he need never tell the second wife. There may be grounds for dispute only in community-property states, where the second wife might be entitled to 50% of the money.

So how can you find out about all the assets? Demand to see a copy of the estate tax return from the executor. It will show all life insurance policies and gifts during the last five years, along with any trusts that were set up.

An estate tax return must be filed with the IRS nine months after the death — unless an extension is granted — that provides an accounting of everything the deceased owned or had an interest in at the time of death. It would include cash, securities, real estate, trusts and insurance, as well as property that either did or didn’t go through probate.

The difficulties of contesting a life insurance beneficiary

But this strategy isn’t problem-free. In deciding disputes between relatives, courts tend to look favorably on the child who steps up in the final years of a parent’s life as the caregiver.

And unlike Europe, U.S. law allows parents to disinherit any or all of their children.

Finally, it’s tough to prove that mom lacked mental capacity when she signed the policy, especially if an insurance agent was present.

Some siblings may wonder if one of them has run off with life insurance money meant for others.

Insurers are now doing a much more robust search for beneficiaries. Insurers are more than willing to be proactive when they become aware of the death of an insured because they’ve been stung by state regulators who say they misused Social Security’s “Death Master” database, which lists most recent deaths.

This means that if you are a beneficiary, insurers are more likely to find you.

If there are multiple beneficiaries, each one will get a separate check, says spokesperson Janet Gillespie of Prudential. The policyholder can designate percentages of the money that should go to each beneficiary.

One claimant cannot submit a claim on behalf of other individuals unless they are acting in an official capacity, such as power of attorney or guardian, says Eric Mathisen, chair-elect of the Life Insurance Law Committee for the American Bar Association’s Tort Trial and Insurance Practice Section.

“However, the insurer cannot always stop someone from engaging in fraud or identity theft,” he warns.

Insurers will sidestep any legal wrangle and avoid at all costs paying the wrong person.

“If they make a mistake, they can’t get the money back and they’ll end up paying double,” says Chief Economist Steve Weisbart of the Insurance Information Institute. “So if they get into a tight place, they will kick it to the courts.”

The American Council of Life Insurers (ACLI), which represents more than 300 companies, confirms this.

“If there is a dispute over the beneficiaries, insurers often put the benefits in a trust account held by a state court while the court decides the rightful recipients,” says ACLI spokesperson Whit Cornman.

Encourage parents to be specific in their behests and to do so while lucid. An insurance policy naming “my spouse and children” is a recipe for a feud, especially if there is a remarriage. Names, addresses and Social Security numbers are mandatory. If the policy is vague, such as referring to “my children” without naming them, the benefit will generally be split equally among primary beneficiaries, says the ACLI’s Cornman. 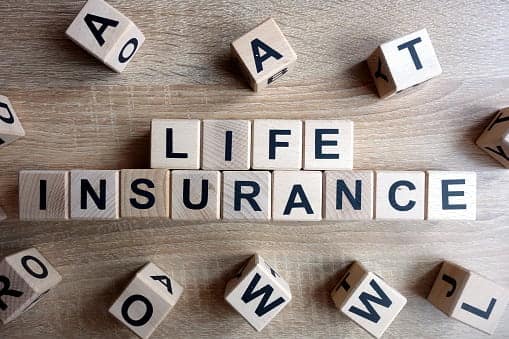