When you buy certain cars, high insurance rates are a given. Dodge Viper SRT buyers, for instance, might shudder when they learn they’ll pay an average of $3,318 in premiums for the first year, but anyone who’s stood within 100 yards of a Viper can probably guess it costs a lot to insure.

However, flashiness and horsepower are not the true determinants of car insurance rates. What really matters, besides your personal factors as a driver, is how much insurance companies have paid in claims involving vehicles like yours in the past.

However, it isn’t always easy to guess a model’s claims history by looking at it. As a result, some very sporty cars may attract surprisingly modest rates, while some benign-looking models may cost more to insure than the average annual premium of $1,555.

Insure.com analyzed data on the most and least expensive cars to insure to find models whose higher-than-average insurance costs might surprise you. Here are six of them. 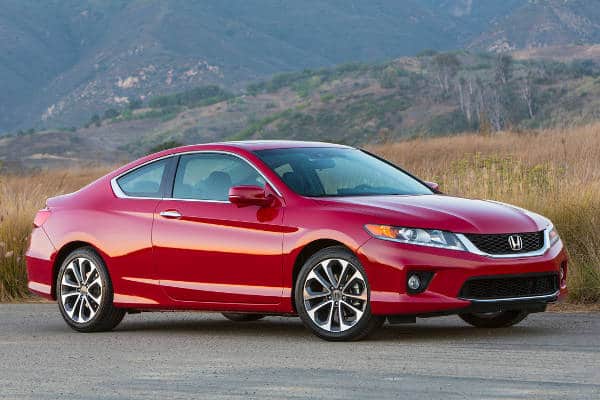 It’s hard to choose a more sensible vehicle than a Honda Accord. Accords are renowned for their practicality and reliability, yet this model still checks in above the national average, likely because its sporty two-door nature attracts a younger – and perhaps more crash-prone – type of driver.

Gusner says that seemingly minor variations in a car’s features can lead to significant differences in insurance costs.

“Car insurance premiums can vary widely between various trim packages of the same model vehicle,” says Gusner. “It all comes down to how much the insurance company may have to pay out and how likely it is to write that check. If the model you pick out has higher horsepower and more bells and whistles than its basic model, expect to pay more for car insurance.”

If you want an Accord with friendlier premiums, look into the LX-badged 4-door version. Its average annual premium is $1,277 – a 23 percent savings over the EX-L coupe. 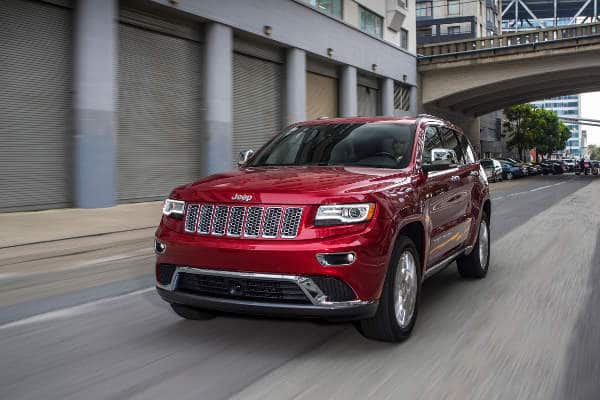 It’s clearly not this car’s nameplate that holds it back in the insurance category: Its stablemates, the Jeep Wrangler Sport and Jeep Patriot Sport, ranked as the Nos. 1 and 2 cheapest cars to insure in 2015, according to the Insure.com list. And other Grand Cherokee models come with average premiums of as low as $1,230/year (2WD Laredo model).

But despite its visual similarities to the rest of the Grand Cherokee line, the high-end perks found on the Summit V-8 model, such as its Blu-ray entertainment system and leather-trimmed heated seats, make it significantly more expensive to insure than other Grand Cherokees.

For less you can insure: Porsche Cayenne Turbo Diesel ($1,568/year) 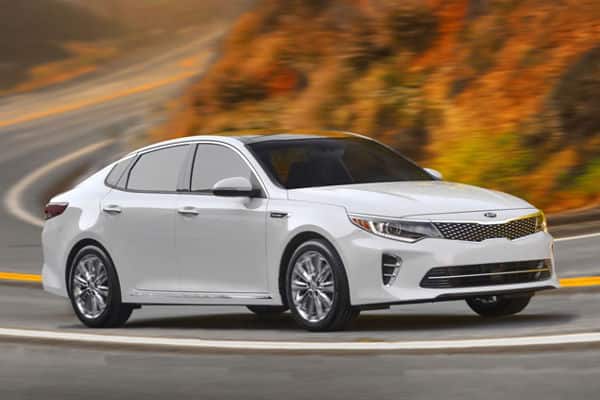 Kia is known for its value-conscious machines, and the Optima line generally keeps with that tradition. However, while the SXL may share the same skin as the lower-cost LX and EX models, a 274-horsepower engine lurks beneath the SXL’s hood, pushing its performance characteristics – and insurance costs – to a higher level.

Gusner says that when you choose a more powerful engine for a new vehicle, your insurance company is surely noting that choice – and probably charging you more for it.

“The engine size you choose matters,” says Gusner. “A higher-powered engine is built for speed, and higher speeds can lead to more costly accidents. If previous insurance claims back this up, and they usually do since people buy faster cars for a reason, insurance companies charge higher rates.” 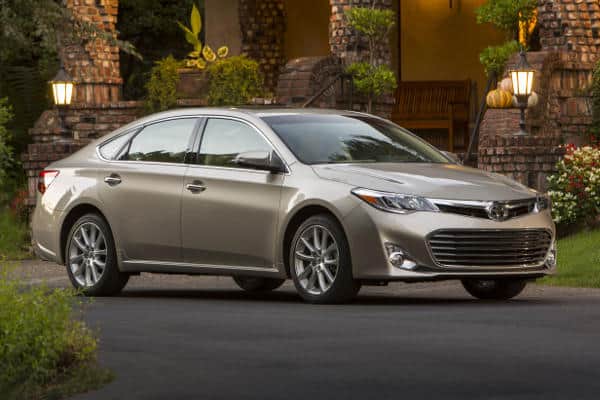 While the Avalon line leans toward luxury – and luxury features often raise insurance costs – some of its models come with better-than-average insurance rates, such as the XLE model ($1,459/year).

So what holds the Limited Hybrid back in terms of insurance costs? In short: its hybrid nature.

“The cost of a hybrid or electric vehicle is generally high, as are its repair costs, which makes it cost more to insure,” says Gusner. “Also, studies show hybrids drive more noncommuting miles than their gas-only counterparts, which insurers see as putting them at greater risk for being in an accident.” 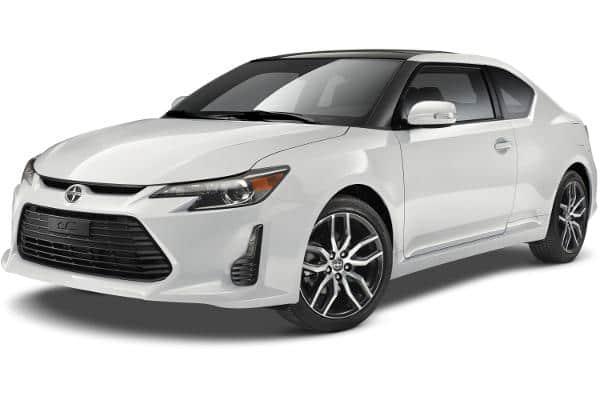 If you squint a little, you might mistake the Scion TC for a small sports car. Yet its 179-horsepower, 4-cylinder mill falls well short of most performance enthusiasts’ wishes. How much trouble could anyone get into with such a modestly powered machine?

If its average insurance premium is any indication, a lot.

“It’s the younger, immature crowd that ruins small, sporty cars for everyone,” says Gusner. “Sporty and economical vehicles attract younger drivers who are still a little wild on the road and thus crash more often. That in turn makes claims stats rise for these cars and raises rates for anyone that buys them.” 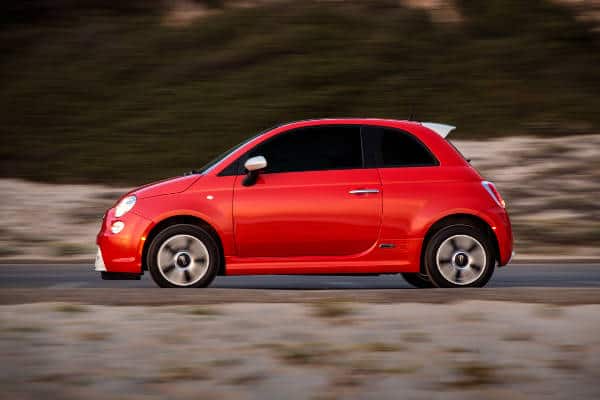 But like the Avalon Limited Hybrid, the culprit here is an alternative power plant – an 83kW electric motor rated at 111 horsepower, in the case of the 500e.

The plus side? There are no gasoline costs with a 500e. Also, if you love the car’s aesthetic but aren’t sure about its electric motor, gasoline-powered 500 models come with average annual rates as cheap as $1,321 (for the 500 Pop) – and even that model has a 40-mpg highway fuel-efficiency rating.

Don’t get surprised in the showroom

One note though: These are just some of the cars whose insurance rates might alarm you. To avoid unknowingly buying a model with high rates, it’s wise to compare car insurance quotes before you hit the dealer.

The rates above are from an Insure.com survey of 2015-model cars commissioned through Quadrant Information Services. They reflect the average annual costs for full coverage for a single 40-year-old male with a clean driving record and good credit who commutes 12 miles to work each day and chooses policy limits of 100/300/50 ($100,000 for injury liability for one person, $300,000 for all injuries and $50,000 for property damage in an accident) and a $500 deductible on collision and comprehensive coverage.