Insurance coverage for holiday catastrophes you’ve seen in the movies

During a normal holiday season, most of us are aglow with the generous spirit of the season — after some hurried shopping and several runs to the grocery store.  Whether this year you are able to spend time around the table with loved ones or are only able to meet up online to exchange thoughtful gifts, we wish you quality time with friends and family. Perhaps you’ll find the perfect winter night to snuggle up on the couch and relish some holiday movie classics.

While you might get the warm fuzzies watching “White Christmas” or “Miracle on 34th Street,” a whole new generation of holiday classics shows us the calamity of the Christmas season. And while one hopes nobody actually has to endure the disasters that occur in these movies, they sure are entertaining to watch! But in the real life, would insurance cover that?

Here are some favorite holiday movie disasters that, fortunately, are covered by home or auto insurance:

Injury on your property

The Wet Bandits in “Home Alone” were in for quite the surprise when 8-year-old Kevin McCallister defended his family’s home from invasion.

While the traps that the two burglars suffer are likely beyond what anyone could actually survive, it’s certainly realistic to think that someone could slip on an iced-over walkway causing an injury accident on your property. What then?

Your homeowner’s insurance policy’s liability protection covers you against lawsuits in the event of someone falling and injuring themselves on your property. Policies also include a medical payments provision (usually referred to as guest medical or medical payments to others), which can be used for medical expenses of those who receive minor injuries.

The medical limits are typically low, $1,000 to $5,000, but if you’re sued for more because of the fall, your insurer would pay for your legal defense and settlement (up to your liability limits). The Insurance Information Institute recommends you buy at least $300,000 worth of liability protection. If you have multiple homes or an expensive home, you may want even more. You could even buy an umbrella policy of $1 million or more to protect you. 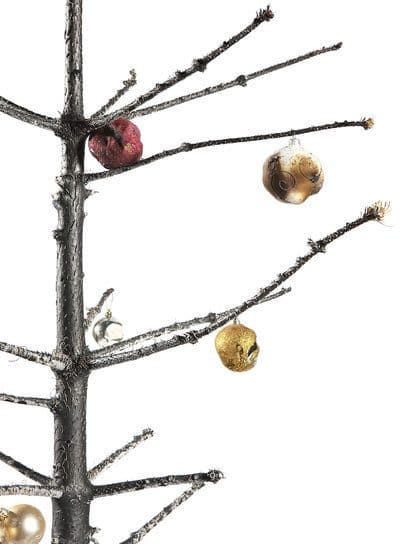 Clark Griswold would like to be considered the King of Christmas in “Christmas Vacation,” but when Uncle Lewis lights his cigar close to the dried-out Christmas tree, the tree becomes more of a torch. Fortunately, the fire is kept under control, but what if that happened in real life?

Whether your home sees smoke damage, structural damage or other property damage from a Christmas tree fire, your home insurance will protect you.

Homeowner’s insurance coverage pays for damages or destruction by fire and other disasters listed on your policy for the structure of your home. Any gifts or household items destroyed in the fire would be covered by the personal belongings coverage portion of your home insurance policy.

A homeowner’s policy also includes coverage, additional living expenses, for some of the unexpected costs of living away from your home if you’re unable to live there after a fire.

Falling off the roof 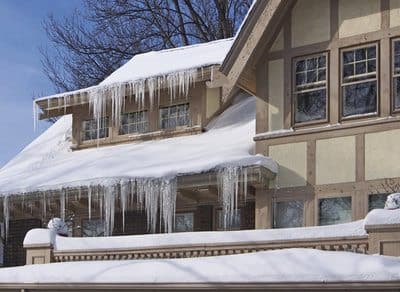 In “The Santa Clause,” Scott Calvin receives the honor of putting on the famous red suit after the previous Santa Claus falls off his roof. But what happened to the jolly, old man who fell off the roof? In the movie, he simply fades away, but an injury like that isn’t going to fade away anytime soon.

If someone other than a resident of the house falls off the roof, your homeowner’s insurance coverage (under guest medical) will cover it.  If you hired a professional Christmas light installer, the business should have a general insurance policy or worker’s comp policy that will cover the fall and resulting injuries. It’s a good idea to make sure they have their own insurance before they start work.

If you fall off your own roof, you’ll need to look to your own health insurance coverage. Homeowners policies don’t cover injuries to you or members of your household. Normal medical insurance deductibles and co-payments apply, so think twice about your ability to balance and string lights on your roof before climbing the ladder. 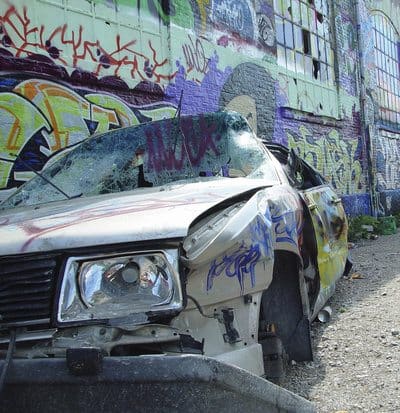 In case you need another reason to stay home in your sweats and do the Christmas shopping online, learn from Howard Langston in “Jingle all the Way.”

Howard is in pursuit of Turbo Man, the year’s hottest toy, on Christmas Eve. After a series of frustrating shopping encounters and “Best Dad” rivalries, he finds his car stripped down by car thieves and is forced to return home empty-handed. 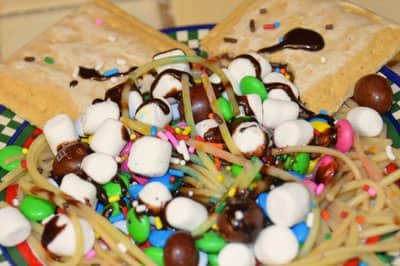 While Buddy the Elf doesn’t actually give anyone food poisoning in “Elf,” a breakfast made of spaghetti, maple syrup, sprinkles, mini-marshmallows, Hershey’s chocolate syrup, M&M’s, and Frosted Chocolate Fudge Pop-Tarts would surely take a toll. Luckily, his new-found family doesn’t seem to get much more than a stomach ache from his cooking.

So, what happens if one of your guests ends up with food poisoning from your signature dish? Your home insurance policy’s liability protection, under guest medical or medical payments to others, covers you if you were negligent in preparing the meal. The medical payments provision of a homeowner’s policy has limits typically of $1,000 to $5,000 that you can tap into.

If you’re sued because of the meal, your insurer would pay for your legal fees plus any settlement (up to your home insurance liability limits). 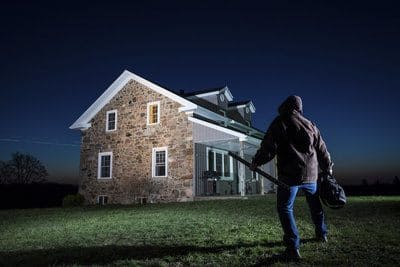 Gus couldn’t have stumbled upon a worse house to break into in “The Ref.” He simply wants to burglarize a few homes in a high-end neighborhood and abscond to the Caribbean.

His situation quickly becomes dire and he’s forced to take hostage the most antagonizing, exhausting, quibbling married couple to secure his escape.

How can your insurance help if your home is burglarized before the holiday and your gifts are stolen? Luckily, a standard homeowner’s insurance policy covers damage to your home and the theft of your possessions, including gifts.

You would need to file a police report and make any emergency repairs that protect your home from further damage. So if it’s snowing outside and the thief broke a window, cover it with wood or a tarp to keep the elements from coming in and causing more damage to your home.

Structural damage to the house 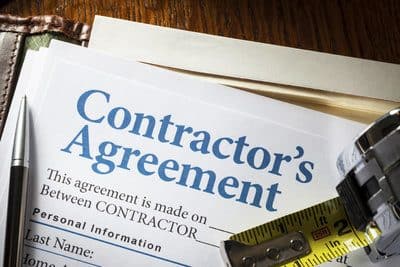 For most people, a car smashing through the wall of their holiday-decorated front room would be far-fetched, but for police Sergeant Murtaugh in “Lethal Weapon,” it was just another day at the office.

In the movie, Murtaugh himself sends the car to collide with the house to distract the bad guys, so let’s look at two scenarios:

If you caused your own car to run into your living room, you’re out of luck with both your car insurance and home insurance, as intentional damage will get your claims denied. Purposely damaging your own property is excluded from both types of insurance coverage.

If someone else accidentally ran a car into your living room, the driver’s property damage liability portion of their car insurance would cover the damage to your home, up to their limit – which you would hope would be high. For their own car, it would be collision coverage. If the person didn’t have car insurance, you could make a claim against your home insurance policy; the structure coverage would pay for repairs, minus your deductible.

Peace on Earth — and of mind 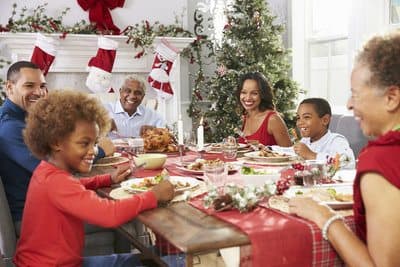 Should one – or several – of these unfortunate scenarios occur this season, there is one thing you’ll wish that Santa had left in your stocking: Umbrella coverage.

Umbrella coverage kicks in should the limits of your auto or homeowners insurance policy be exceeded and provides an extra cushion of insurance protection. This would come in handy if someone was injured on your property, for instance in an unfortunate deep-fried turkey incident and decided to sue you for an amount that exceeded your insurance limits.

Insurance policies not only protect you in the event of an unfortunate situation, but they can also provide you valuable peace of mind, so you can focus on what really matters.

This holiday season, perhaps watch a couple of these festive films with your family and thank your lucky stars that you probably won’t be experiencing a Christmas like this – nor dealing with the hefty insurance premiums after such claims.

And, if you’re not sure if you have the right coverages for any mishaps you may have this winter, try out our Insurance Advisor for a checkup of your insurance portfolio.